1In 1 playlists
Jack Webster was a well-known British Columbian journalist. BCTV donated all of the Webster! episodes to the Royal BC Museum. What will you discover about BC's recent past from the Jack Webster collection?
View Pathway

1In 1 playlists
The role of the British Crown in Canada is mainly ceremonial, but the lieutenant-governor still plays a key part in the governing of British Columbia.
View Pathway
View all pathways 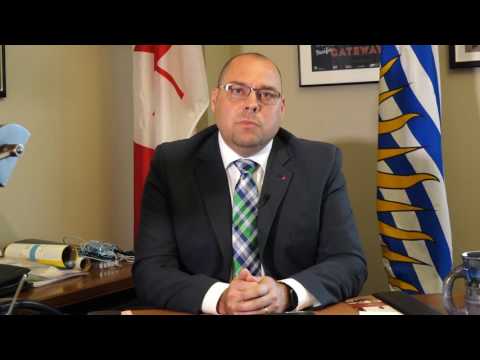 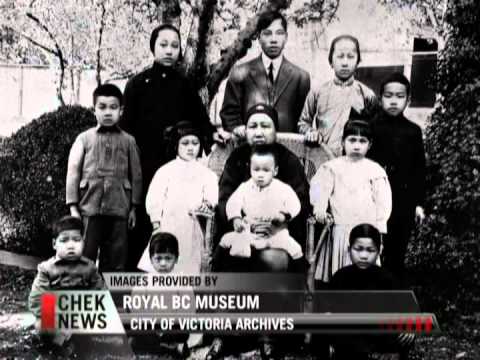 A Letter from Chinatown 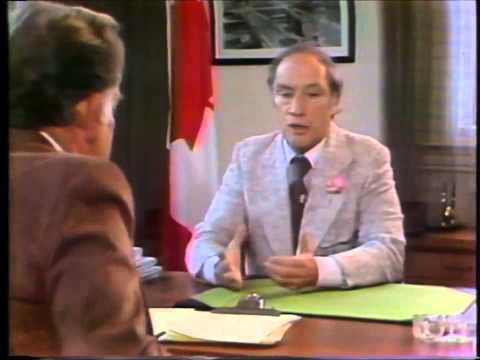 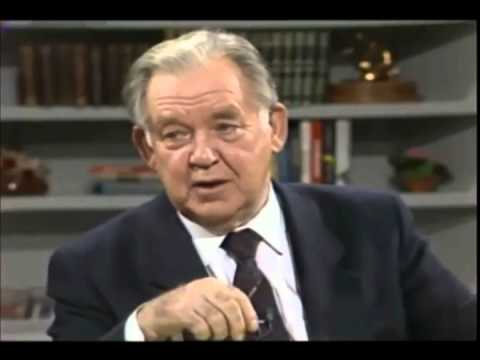 Webster on This Week in History 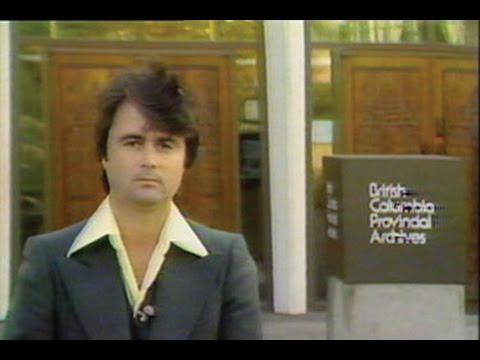 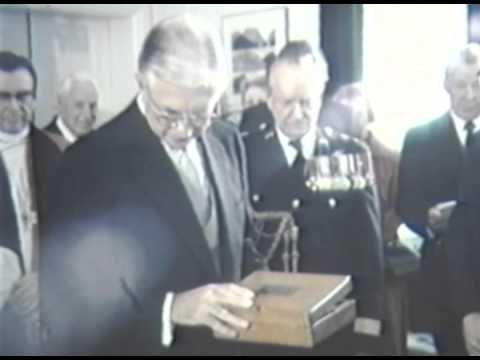 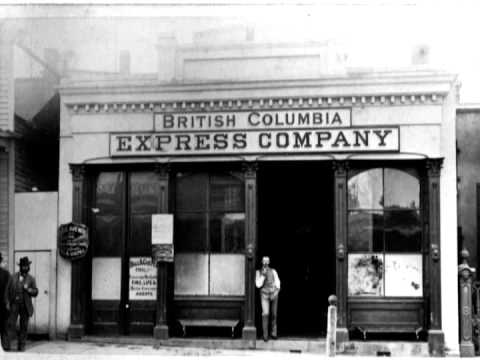 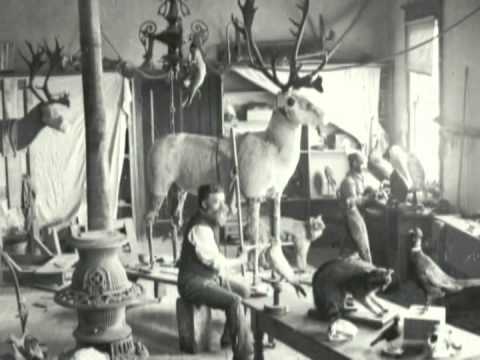 Petition for a Museum