What can you learn about BC from the Jack Webster collection?

If you think sticky shed syndrome sounds like something you don’t want to deal with, you are correct. Sticky shed syndrome is the destruction of magnetic video tapes caused by chemical instability in the tapes. The syndrome afflicts the entire Jack Webster collection of about 2,500 tapes.

Thankfully, Royal BC Museum Preservation Manager Ember Lundgren followed her nose. She knew that sticky shed syndrome smells like crayons. It was when she noticed that distinct smell that she was certain the collection was in danger.

In 1987, iconic TV broadcaster Jack Webster and BCTV donated 1,150 episodes of the current affairs show Webster! to the BC Archives (now part of the Royal BC Museum).  The collection is a time capsule of the issues that mattered most to British Columbians between 1978 and 1986.

The long-running Webster! show featured the host’s interviews with politicians, entertainers, First Nations, union and environmental leaders, as well as the popular call-in portion of the show where British Columbians could phone in, ask questions and debate the issues.

All 1,150 episodes of Webster! in our collection were recorded on ¾-inch magnetic video tape, a technology no longer in common use. Not only is it nearly impossible to find devices to play these tapes (luckily, the BC Archives has two), but because of  sticky shed syndrome, these tapes will break down completely over time. The solution: 350 episodes have been selected to be digitized. Many are already complete.

Although Jack Webster died in 1999, his influence is still felt annually when the Jack Webster Foundation hands out the Webster Awards. In BC, to win a Webster is the highest honour for a journalist.

Watch short clips of Webster! on the Learning Portal, but don’t expect the crisp high definition you are probably used to. Read more about how old technologies deteriorate over time.  Listen to Preservation Manager Ember Lundgren talk about working with the Jack Webster collection.

What will you discover about BC’s recent past from the Jack Webster collection? 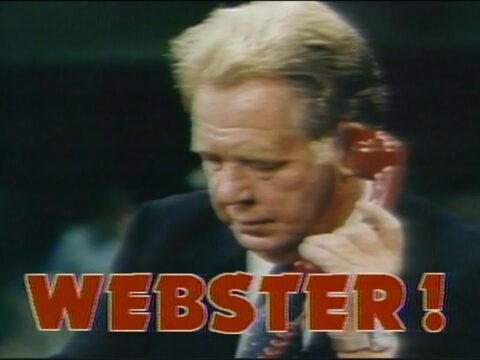 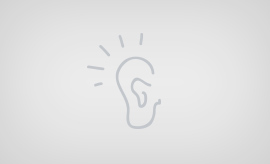 Listen to Preservation Manager Ember Lundgren talk about working with the Webster collection. 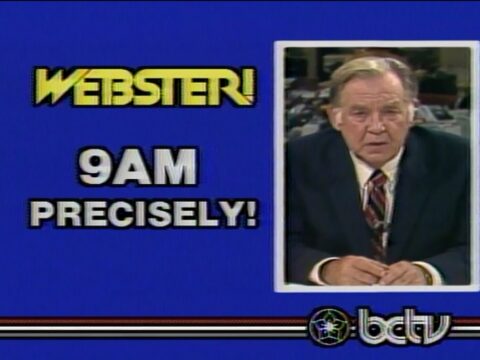 View images from the Webster show.