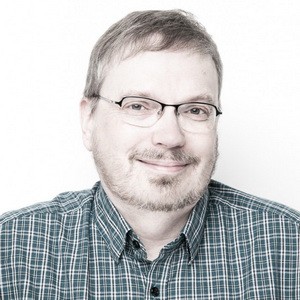 Describe your experience as an amateur filmmaker. I started making amateur Super 8 films around 1973 as part of a high school film course. My friends and I continued making them after we graduated. In 1983, I made my first 16mm film. I used that experience when I applied to the film school at Simon Fraser University. As a student there I worked on about six student films, including two of my own. I also learned a lot about editing, a skill that I’ve been able to use in editing archival footage in video productions for the museum. How does your understanding of home movies influence your work as an archivist? Knowing how and why people made home movies helps me look at them more critically and see how they might be useful to historical researchers. Lately, I’ve been looking at home movies from our collection for potential use in the museum’s upcoming Families exhibition. These films provide a fascinating window into family life during the 20th century.