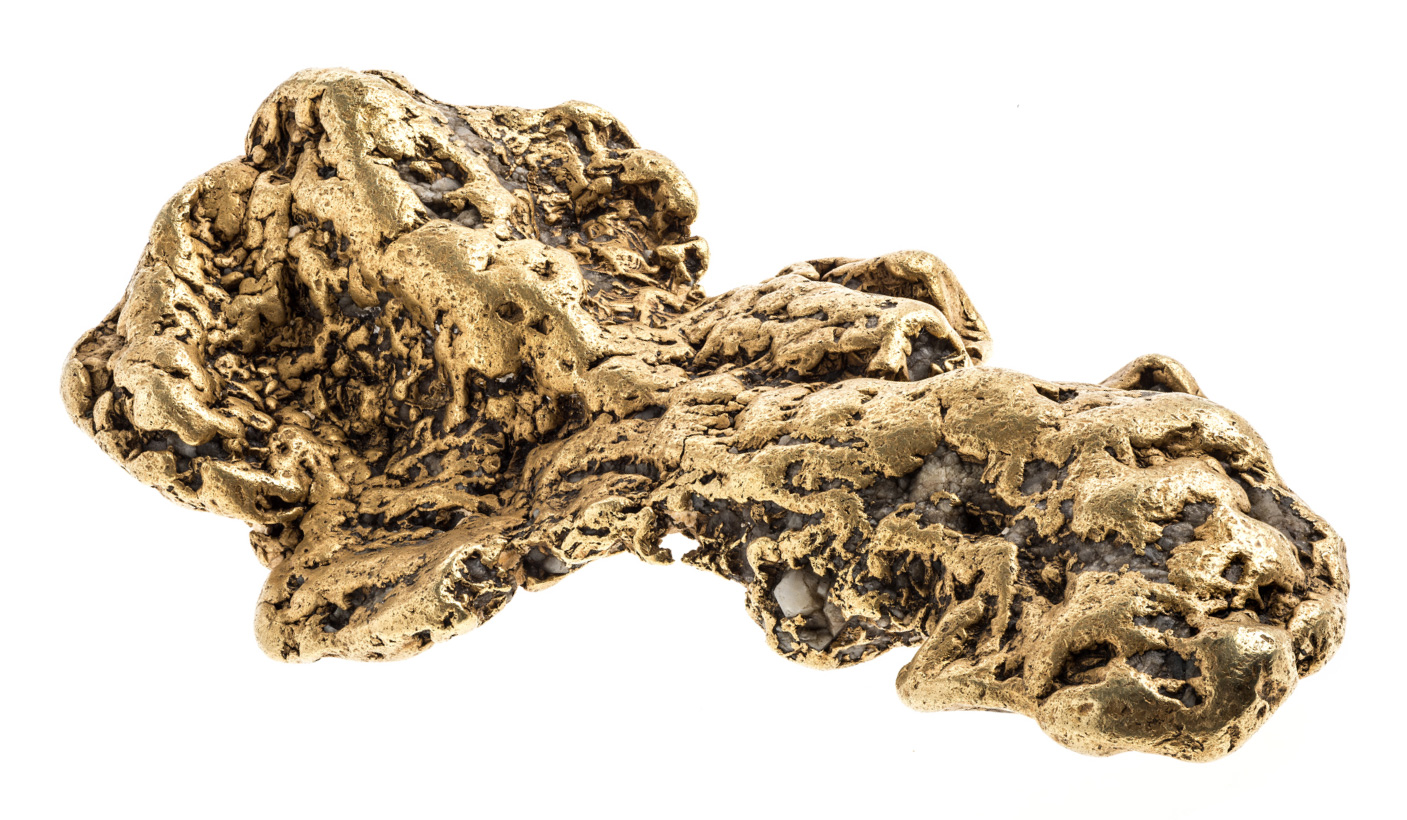 How far would you travel for what you desire?

For thousands of years, people have searched for gold and used it in jewellery and ceremonial objects. Do you know Colombia’s El Dorado myth? It tells the story of a city of endless gold – the answer to many gold seekers’ dreams.

In the 1800s, a series of world gold rushes renewed peoples’ passion for gold. People struck it rich in Australia, California, and then in the colony that would become British Columbia.

The whole world arrived when gold was discovered on the banks of the Fraser River in 1858. The Pacific Northwest changed forever.

New immigrants also changed the lives of First Nations and their natural environment. Picture thousands of miners moving up the Fraser in search of gold, changing the flow of rivers, widening trails into roads and felling whole forests.

Gold rushes don’t tend to last long. By the time the rush played out, in 1865, Governor James Douglas had made BC a province. It joined Canada in 1871. Miners became farmers, ranchers and fishers. One gold merchant became a mayor of Vancouver, another, a Member of Parliament.

What can you discover about BC’s gold rush? Would you become a fortune seeker, given the chance? If you had caught gold fever, what role might you have played?

Find out how far you would go by playing the interactive Gold Rush game below! 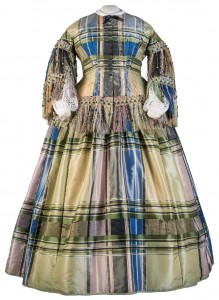 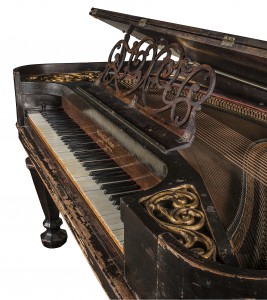 Listen to music typical of the gold rush period. 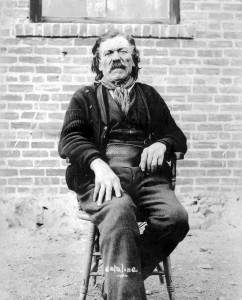