My first crack at a Learning Portal Playlist! This playlist explores all things about families in BC. 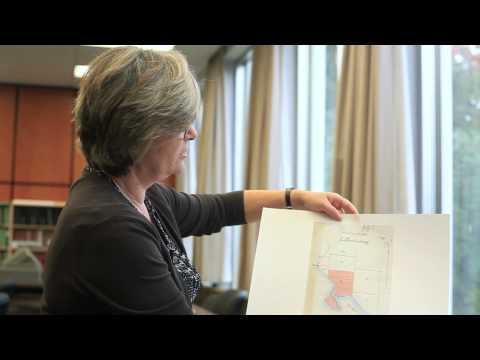 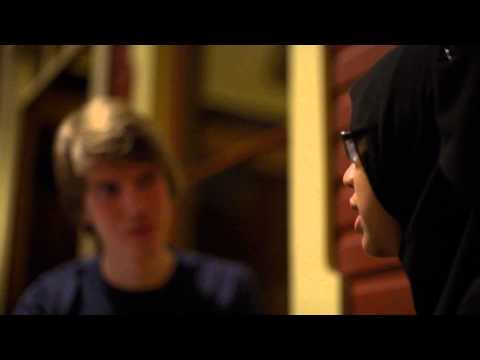 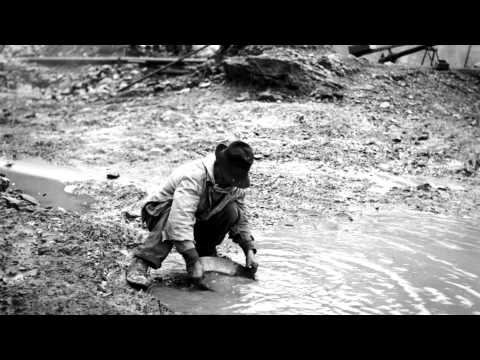 The Punjabi Experience in British Columbia

7In 7 playlists
Explore interviews from the Centre for Indo-Canadian Studies at the University of the Fraser Valley. Learn more about the experiences of early Punjabi immigrants to Canada.
View Pathway 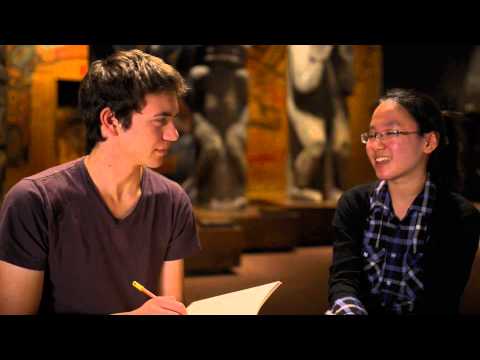 Emily with her Pets

5In 5 playlists
How do we reconcile past wrongs? Look at documents and objects from the Royal BC Museum’s ethnology collection and archives to learn about the effects of Indian residential schools and think about how we can reach reconciliation.
View Pathway

9In 9 playlists
Did you know that there has been a connection between China and BC for over 225 years? Explore the Royal BC Museum and Archives and use our collections to find out more about early Chinese Canadian history.
View Pathway

1In 1 playlists
By Ben Fast
This is a photo of my great-grandmother and great-grandfather, taken on their wedding day in 1929. William Crabb married Marian "Grace" Phipps at Central Baptist Church - the first couple married in the new building - in Victoria, BC. Bill Crabb died in 1991, the year I was born. Grace died in 2005, aged 99.

Grace Crabb and her son Donald

1In 1 playlists
By Ben Fast
This photo shows Grace Crabb (middle) on a boat with her eldest son Donald and her friend Dorris. Grace was not fond of boats, so the picture is unique in that she is on one. It is also ironic that her second son, Wally (my grandfather) lived for over two decades on a boat named after his mother Grace.

1In 1 playlists
By Ben Fast
Grace Phipps (right) stands with her mother and brother, Bill. Later in her life, Grace used blue ball point pen to caption many of the her and the family’s old photographs. They appear to be at a cemetery, though it is unknown why. One of Grace's siblings died as a child, perhaps it is this grave they are visiting?

1In 1 playlists
By Ben Fast
May 26, 1896 a streetcar crowded with 143 people crashed through the Point Ellice Bridge in Victoria, BC. 55 people died.

A Glass with Grace: Reflections on Messy Ancestry and my time at Curious

1In 1 playlists
By Ben Fast
This article was originally published in the Curious Ancestry edition (Fall 2015). It is a personal reflection on the messiness and strange dynamics inherent in some family relationships. It was also an epilogue, reflecting on the process of being guest editor for the Royal BC Museum publication. 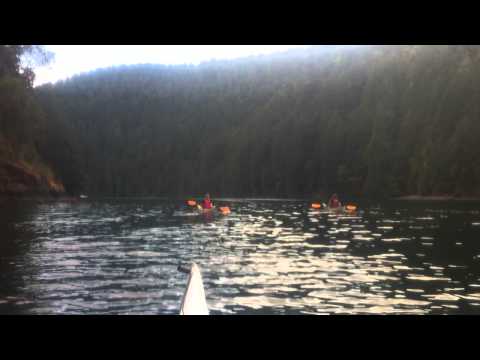 Kayaking with Family in Tod Inlet

1In 1 playlists
By Ben Fast
A short video of kayaking into Tod Inlet (near Victoria, BC) with my cousin and friend.