What can you learn about this special place from Royal BC Museum research and BC Archives?

The Great Bear Rainforest extends through 64,000 square kilometres of British Columbia’s north and central coast. This is about the size of the entire province of Nova Scotia. For thousands of years, Indigenous people have shared this spectacular place with wolves, eagles, sea otters, salmon and herring, as well as many other animals.

This rainforest is also the only home of BC’s provincial mammal, the Spirit Bear. The white bear, also known as the Kermode Bear, is a variation of the common Black Bear (Ursus americanus).  Francis Kermode, namesake of the Kermode Bear, was director of the British Columbia Provincial Museum (now the Royal BC Museum) in the early 1900s.

The Great Bear Rainforest includes the largest expanse of temperate rainforest in the world. It is essential habitat not only for the people who live there and their local economy, but also for the other species that call this special place home.

Visit our galleries after seeing the Great Bear Rainforest IMAX film. There are many connections between the film and the museum’s exhibits: for example, both showcase Indigenous languages and fishing practices, climate change and recovering species like Sea Otters.

What connections can you make? 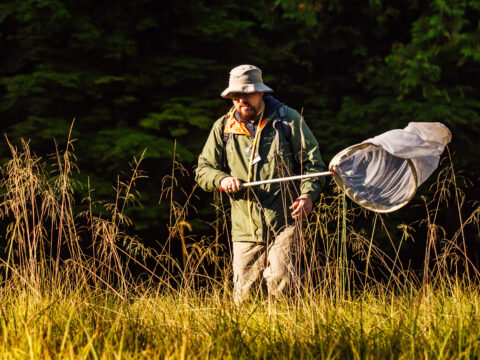 Watch videos about Royal BC Museum researchers in the Great Bear Rainforest. 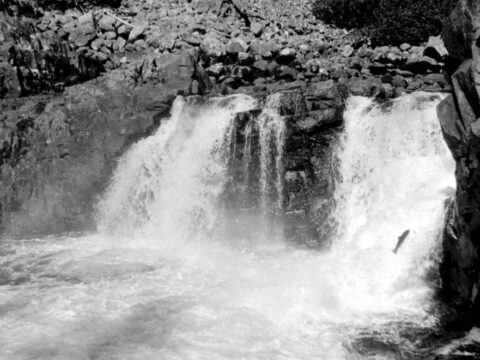 Explore images from BC Archives and Royal BC Museum research trips.