What are BC’s most invasive plants? 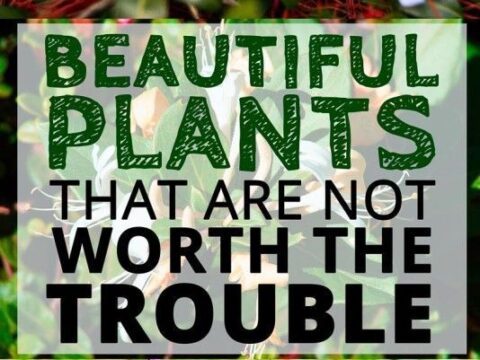 What is an Invasive Species? 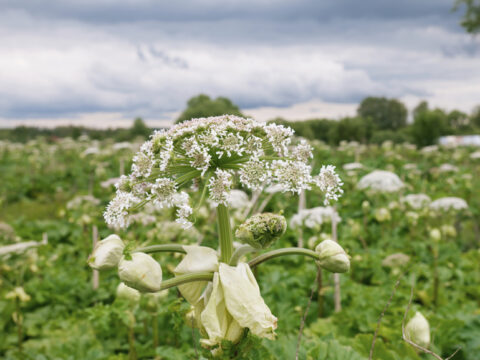 Giant Hogweed and how it is invasive:

1In 1 playlists
By OB 2020-10
Giant Hogweed is invasive as it affects ecosystems because of how big it is. Other plants have to compete with it for sunlight, nutrience, and water, and they often lose. Because of these factors Giant Hogweed is killing off native plants in the areas that it grows, it can produce tens of thousands of seeds every year making it easier to spread to other areas and ecosystems. 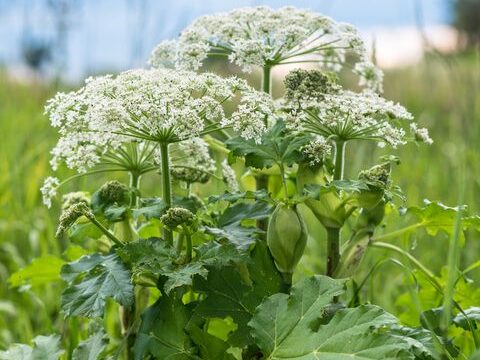 Giant Hogweed features and how to remove it:

1In 1 playlists
By OB 2020-10
Giant Hogweed has white flowers and huge jagged edged leaves. The plant has a towering height of 5 meters (16ft). Giant Hogweeds sap is very dangerous when touched. Rashes and blistering can persist up for 10 years after contact. If eyes are touched with sap it can result in temporary blindness. When removing the plant it is suggested to wear eye protection and waterproof gloves. The best way to remove the plant is to cut off flower heads and cutting the root crowns. 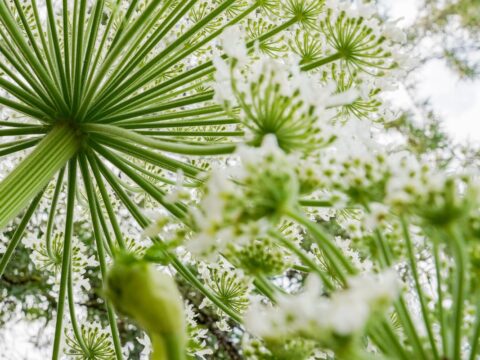 Giant Hogweed and where it grows and thrives in BC:

1In 1 playlists
By OB 2020-10
Giant Hogweed prefers wet areas like ditches, banks of water courses, roadsides, and railways. This plant can also be found in fields and vacant lots of land. Giant Hogweed can be found mainly in the lower mainland, easter parts of vancouver island, gulf islands, and parts of the kootenays. 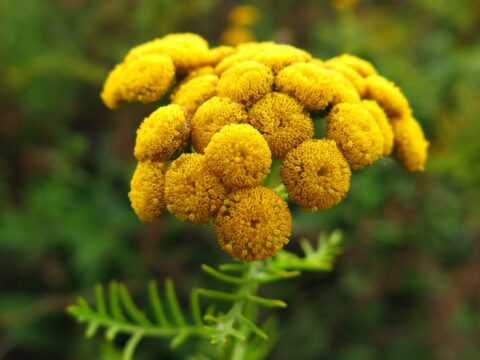 Common Tansy and how it is invasive:

1In 1 playlists
By OB 2020-10
Common Tansy displaces natie vegetation by taking over the environment that it grows in. This plant is toxic to farm animals and grazers. Common Tansy leaves neurotoxins, toxic oils, and pesticide pyrethrin in the soil that it grows in. The plants seeds are viable for up to 25 years. The prevention of seeds spreading is the main concern with is invasive species. 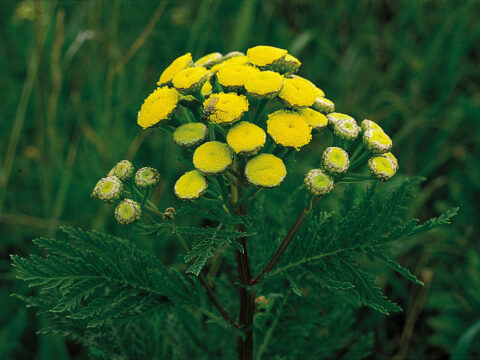 Common Tansy features and how to remove it:

1In 1 playlists
By OB 2020-10
Common Tansy can have 20 - 200 flower heads with vibrant yellow petals. The plant has a green steam with long narrow leaf stems with multiple little jagged edged leaves on them. The steams can be as high as 1.8 meters (6ft). Occasional mowing will not help get rid of Common Tansy but will only increase the growth. To get rid of this plant use herbicide and mowing to effectively eradicate Common Tansy. 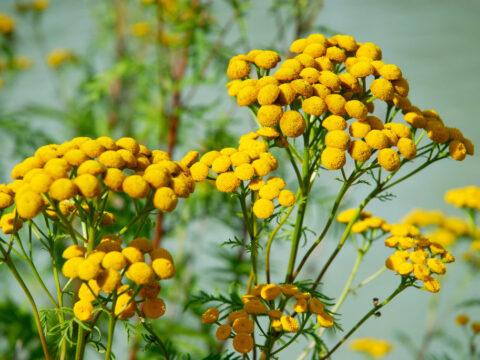 Common Tansy and where it grows and thrives in BC:

1In 1 playlists
By OB 2020-10
Common Tansy is known to grow in places will full sun and fertile well-drained soil, rather then shady places with dry soil. This plant can often be found near or in stream banks, pastures, and roadsides. This plant is more frequent in these places around BC, Southeast coast of Vancouver Island, Squamish/Pemberton, Gulf Islands, Sunshine coast, and many more places. 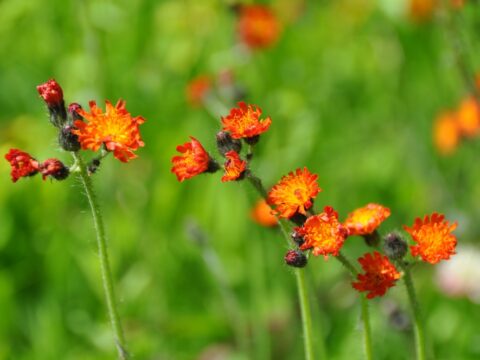 Yellow and Orange Hawkweeds and how it is invasive:

1In 1 playlists
By OB 2020-10
Yellow and Orange Hawkweeds replace the native vegetation in the areas that they grow. For example, undisturbed natural areas like meadows. This plant reduces forage and threatens biodiversity in the areas that it grows in. Yellow and Orange hawkweed is often introduced to new areas by wild seed mixes or transplants from one garden to the next. This species is difficult and vital to control as a 1 meter square of this plant can produce over 40,000 seeds per year. 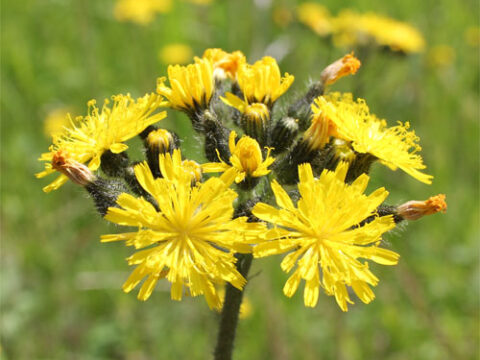 Yellow and Orange Hawkweed features and how to remove it:

1In 1 playlists
By OB 2020-10
Yellow and Orange Hawkweed have dark green stems with flowers that are more commonly yellow but can also be orange. Hawkweed with vibrant orange petals are considered non toxic, unlike the hawkweed with yellow flowers which is considered toxic. To remove yellow and orange hawkweed cut of the flower heads and dig out the roots. Be careful as to make sure that none of the plant parts scatter as the plant could regrow. 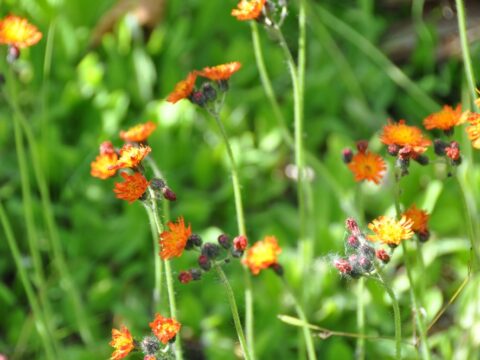 Yellow and Orange Hawkweed and where is grows and thrives in

1In 1 playlists
By OB 2020-10
Yellow and orange hawkweed can be found in low to mid-elevations throughout most forests. This plant displaces native species in the area, reduces forage, and invades undisturbed natural areas. It overtakes fields and pastures. It can be found in the Northern rockies, Peace river regional districts, and Eastern regions of the rocky mountains. It also dominates east Kootenay, and central Kootenay. 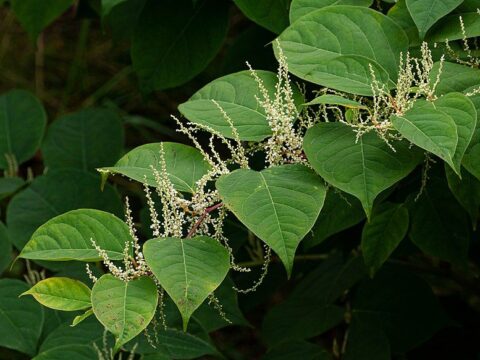 Japanese Knotweed and how it is invasive: 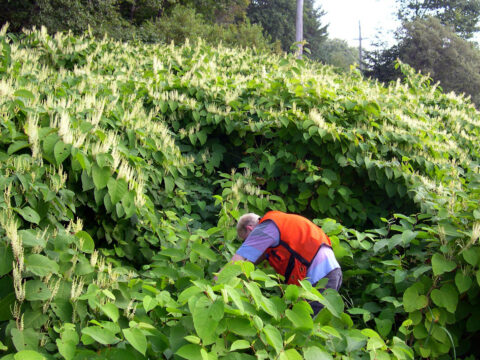 Japanese knotweed features and how to remove it: 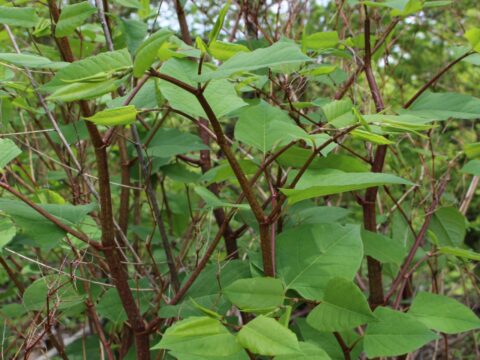 Japanese Knotweed and where it grows and thrives in BC:

1In 1 playlists
By OB 2020-10
Japanese knotweed grows in riparian areas, wetlands, roadsides, ditches along forest edges, creeks and lakes. The plant prefers places with full sunlight and moist soil. Japanese knotweed can grow and sustain in many conditions. It is also salt tolerant and can survive extreme climates. This plant can be found in the lower fraser valley region. 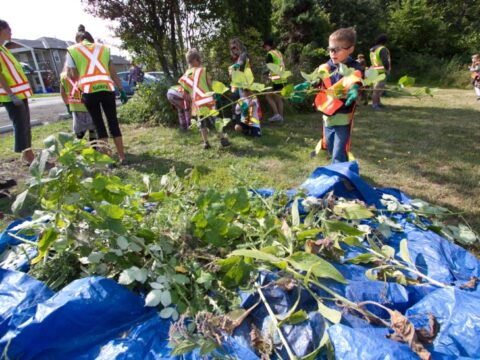 1In 1 playlists
By OB 2020-10
We can all help to prevent the spread of invasive plants, so here is a few things that we can do. Volunteer to help remove invasive species in your community. when choosing plants for your garden use native plant seeds that are common in your area. Treat new infestations of invasive species quickly so it can spread as fast. Limit the movement of weed infested soil, as this can spread the invasive species.