Inspirational Women of BC

Many women have left their mark in BC’s history for their achievements in science and the arts, their love of the outdoors, or their refusal to conform to society’s expectations of women. This list aims to bring attention to women featured in “This Week in History” TV segments and their contributions to our province. What inspires you? 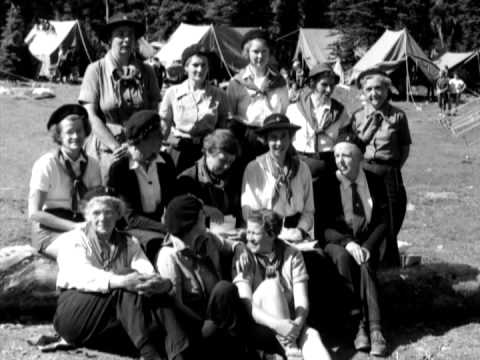 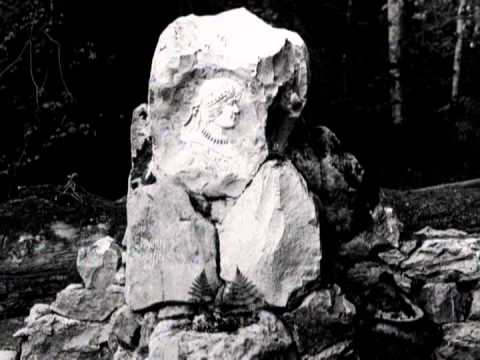 1In 1 playlists
By Annelise Kempling
Originally from Ontario, Pauline Johnson moved to BC to pursue a career in poetry and writing. She is recognized as one of Canada's greatest poets and admired for challenging racial and gender stereotypes. 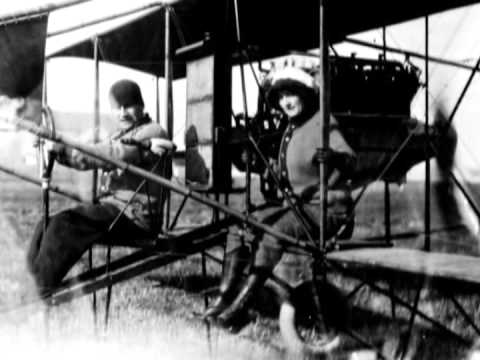 1In 1 playlists
By Annelise Kempling
BC's first female pilot took flight July 1913. Alice McKee Bryant and her husband were both daring pioneers in the development of flight in our province. 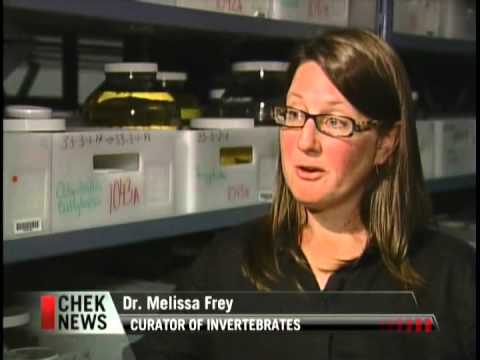 1In 1 playlists
By Annelise Kempling
Traditional roles for women in the 1940s in British Columbia were that of wife and mother. On this episode of This Week in History we introduce you to Josephine Hart, in addition to being a wife and mother, she was also a respected marine biologist. 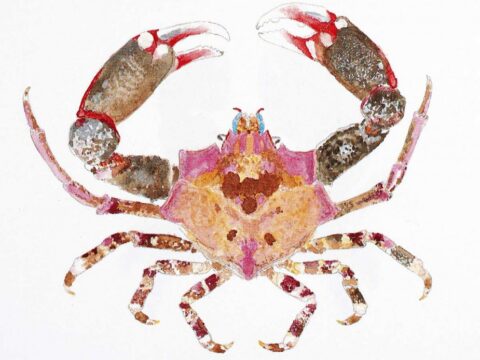 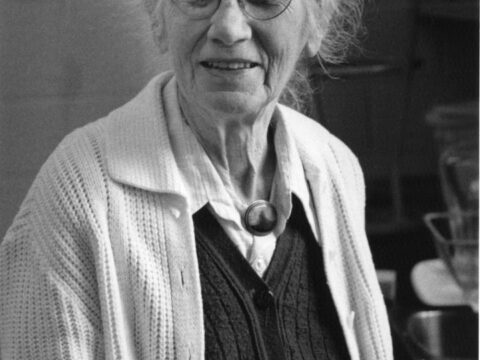 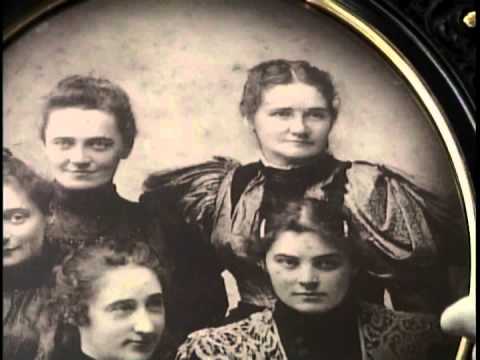 1In 1 playlists
By Annelise Kempling
Emily Carr is famous for her modernist paintings of landscapes, forests, and BC Indigenous communities as well as for her writing. Carr was also an animal lover and proud to have been born in BC. She was sometimes criticized for having some coarse character traits, but she was well loved and admired within the arts community. 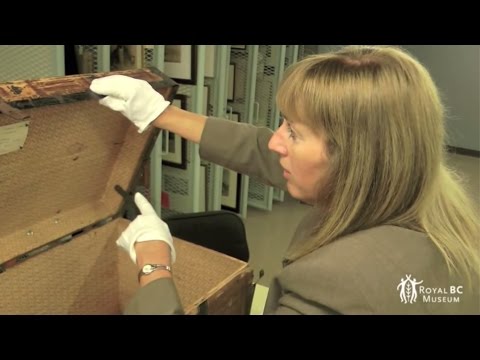 Art of Emily with Kathryn Bridge 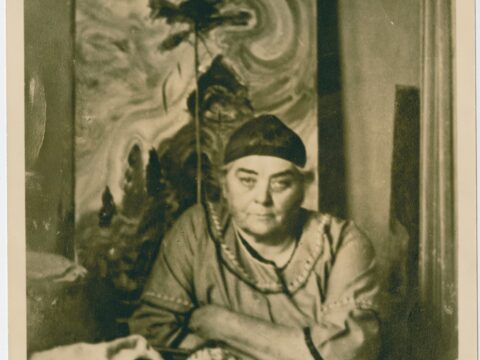