This playlist will explore BC connections to the First and Second World Wars and their impact on home soil using segments from the “This Week in History” TV program and an existing pathway dedicated to World War I. Learn about regimental history, war time postal service, and see archival images related to the Great War! 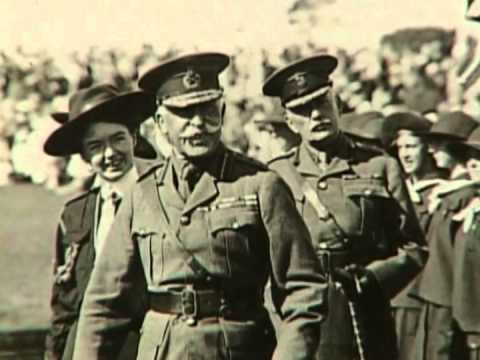 1In 1 playlists
By Annelise Kempling
Princess Patrica, daughter of the Duke and Duchess of Connaught, visited BC while on a tour of the province with her family in 1912. A regiment was formed and named after Princess Patricia - Princess Patricia's Canadian Light Infantry. "The Patricias" served in both world wars, the Korean War, and in Cold War and Peacekeeping missions as well. 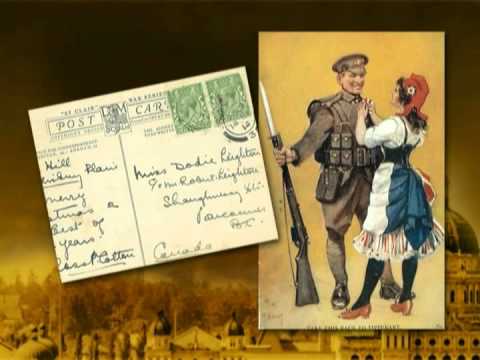 1In 1 playlists
By Annelise Kempling
Letters to and from the front were important to the war effort at home and abroad during the First World War. Christmas letters and postcards between soldiers and their families are explored in this segment, highlighting the Christmas cheer shared between family and friends despite their separation. 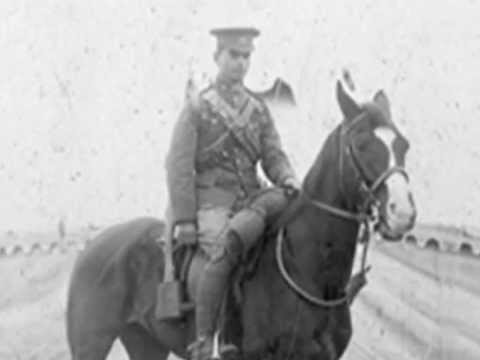 1In 1 playlists
By Annelise Kempling
Letters written from soldier Joe Shires of the Canadian Mounted Rifles to former co-worker Miss Alma Russel, for whom he had some romantic feelings, describe the beauty of France. He also admits that it is unlikely that many of the men he serves with will see home ever again. Shires died after suffering major injuries at the battle of Somme, 1916. 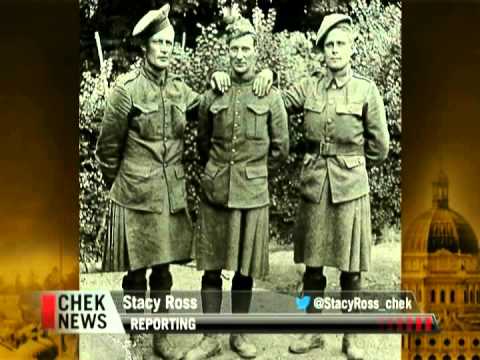 1In 1 playlists
By Annelise Kempling
Surveyor and soldier Frank Swannell maintained extremely detailed and intricate journals of his experience during and after the First World War. In his diaries he kept records of not only his experience of war, but who he served with and what their orders were. These diaries allow us to examine one man's military service in great detail. 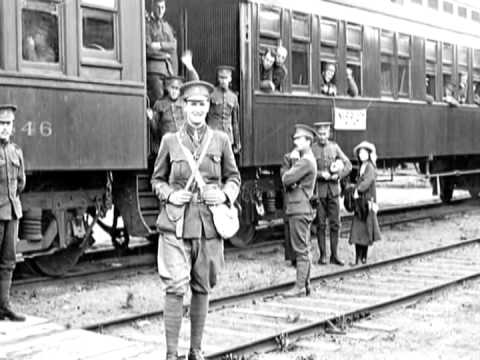 1In 1 playlists
By Annelise Kempling
More than 55,000 British Columbians enlisted to serve overseas in World War One. One professional photographer, Mr. Crocker, documented the departure of ships carrying troops and sold prints to loved ones left behind.

7In 7 playlists
Documentary film and photographic images held in the BC Archives help us to remember the First World War. Watch video, see photographs and read about the war sometimes called The Great War.
View Pathway 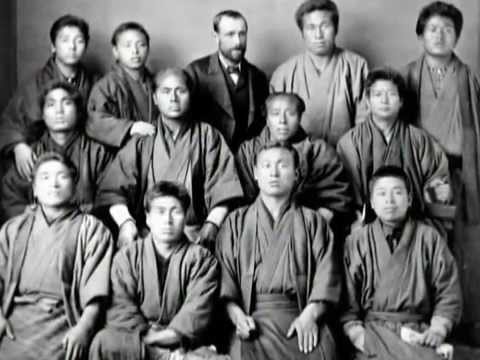 1In 1 playlists
By Annelise Kempling
Thought to be a threat to national security, Japanese Canadians were sent to various detainment camps in the interior of the province for the duration of WW2. Goods, property, and possessions were seized and often sold at fractions of their real worth. When the war ended many did not return to the coast, deciding instead to re-settle elsewhere.