How Did The Indigenous Use Their Native Plants?

There are many native plants around a riparian ecosystem like the Bowker Creek, but what did the Indigenous use them for? See for yourself different native plants and what they were used for.

1In 1 playlists
By OB8
Medicinally, the roots of the Oregon grapes’ are used to substitute for Goldenseal, which is commonly used for digestive aide or antimicrobial tincture. But its most interesting use is for dyeing. https://sleepykittystitches.wordpress.com/2016/05/27/natural-dyes-oregon-grape-and-evenweave/

Thorns from the Black Hawthorn

1In 1 playlists
By OB8
Medicinally, Black Hawthorn is said to be used to strengthen the heart and thin the blood. the sharp thorns were used as needles and pins, or even turned in to a rack or fish hooks. the bark when burned and mix with ash and grease is turned into a concoct of black face paint for ritual purposes.

1In 1 playlists
By OB8
The bark of the red alder was also turned into dye. It was used for baskets, wood, wool, hair, and also skin. depended on how it's done, the colour can ranged from black to brown to orangey-red. it can also be carved into bowls and utensils. 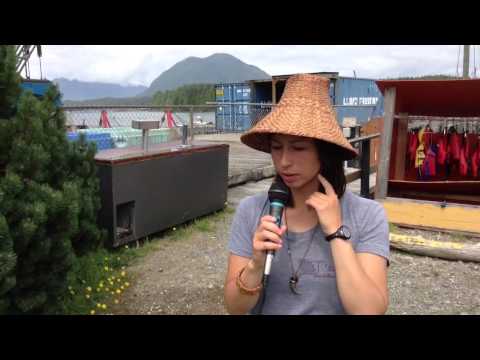 1In 1 playlists
By OB8
Red Cedar had many many uses. It was used for a wide variety of treatments medicinally. The bark can be used to make deep rich red, brown paper, or made clothes and baskets. It was also used for roofing. A green dye can be obtained from the leaves and twigs. The wood was very widely utilized by the First Nations. They were used for houses, totem poles, canoes, to ordinary household items such as spoons and ladles.

1In 1 playlists
By OB8
The dried powdered leaves or wood has been mixed with oil used as a rub for sores and swollen joints. When crushed with water it can be used as a soap that is both effective for skin and clothes. The stem can be used in making fine coiled baskets. Wood is very strong so when it is straight it can be used to make bow and arrows.

1In 1 playlists
By OB8
The berries of the elder had been used as a blue dye. The leaves and the bark has been used topically for wounds, bruises, and skin problems. The berries can NOT be eaten raw but can be made in different food. The straight stems has been used as a wind instrument wherever it grew. the stem is full of poisonous pit that can be pushed out. it results in a hollow stem that is easy to work with. It can be made into blow sticks and pipes.

1In 1 playlists
By OB8
Rose hips are very nutritious. the vitamin C content in them are much higher than citrus fruits. They were important in the diet of First Nations. They can be made into tea or delicious tarts. 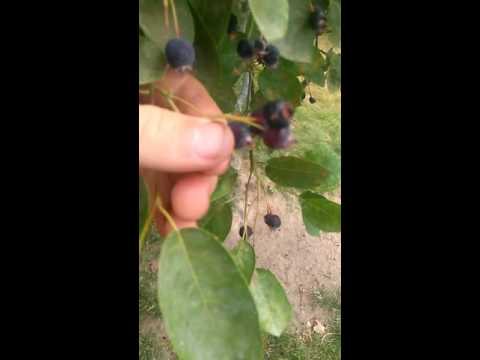 1In 1 playlists
By OB8
These berries are extremely nutritious and is very well enjoyed by the native population. They were the most important plant food to the prairie Blackfoot tribe, using both the wood supply an the fruit it self. The wood is made into arrow shafts while the fruits are used in a big variety of medicines.

1In 1 playlists
By OB8
Canoes can be made from dug out Black Cotton Wood. It burns well and was used as friction to set fire. The ashes can then be used as a cleanser for buckskin clothing and hair.  The resin from the buds were used for sore throats, coughs, lung pains, and rheumatism.