Could salmon spawn in Bowker Creek

Could salmon spawn in Bowker Creek? In this playlist we will look at the facts and find out! 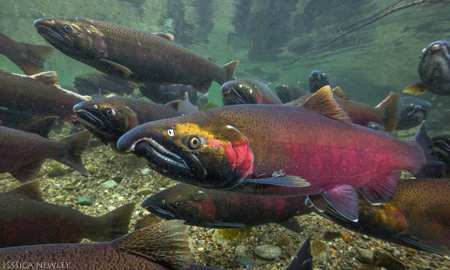 Have salmon spawned in the creek in the past?

By OB B
Archives suggest that salmon have spawned in the creek. The most recent attempt was in November 2003 when a male spawning salmon was found in Bowker creek. 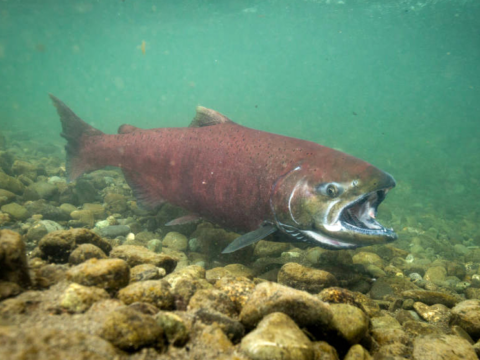 Why Didn’t Salmon Come Back?

By OB B
Salmon most likely didn’t come back, because of their habitat being destroyed. The creek is no longer suitable for a spawn which caused the most likely caused the salmon to find another place to spawn. 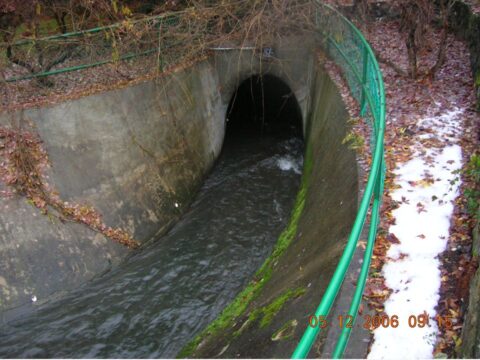 Is the creek environment suitable for a salmon spawn? 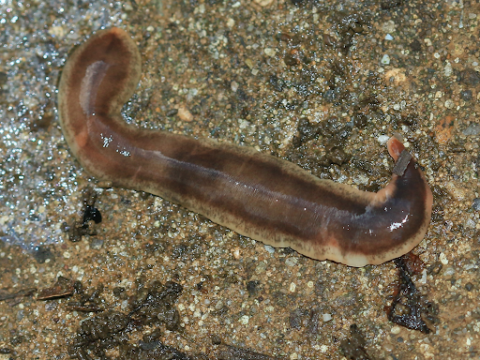 Is there enough food for salmon in bowker creek?

By OB B
Both chum and coho salmon feed on insects, insects are plentiful in Bowker creek so food should not be an issue. A common aquatic insect in Bowker creek is the flatworm. 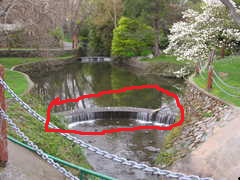 By OB B
Parts of Bowker creek, such as the section adjacent to oak bay fire hall, would require a fish ladder since there is concrete barriers. Without a fish ladder salmon would not be able to swim down the creek. 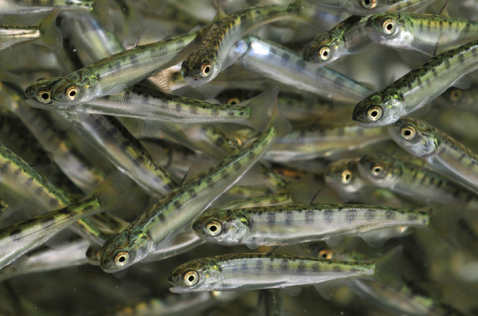 If we introduced fry to the creek would salmon return?

By OB B
No, the creek has been developed, modified and covered. Bowker creek is no longer a natural creek, the majority of it is in pipes and a lot of the creek is now concrete. Bowker creek has a lot less natural filtration since it goes through culverts. Unless Bowker creek was restored, it will most likely never support a salmon spawn again as the CRD website explains. 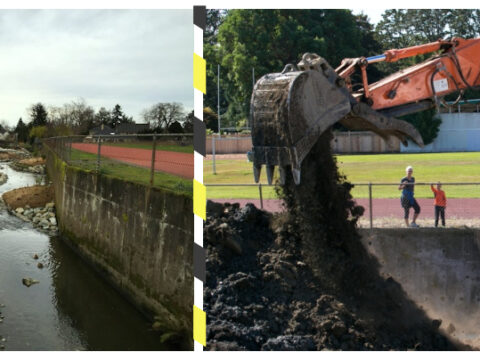 What work has been done to restore Bowker Creek?

By OB B
Quite a bit of work has been done to restore Bowker Creek including many restorations such as: Oak Bay High School, Monteith street, St. patrick's school and more. A bowker creek 100 year restoration  plan has been created, called the Bowker creek blueprint.

What kind of salmon could spawn in the creek?

By OB B
If the creek was restored to its natural condition, chum and coho salmon could spawn in the creek as they did in the past. 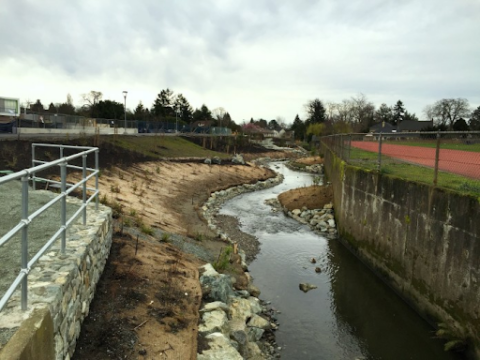 How could we introduce salmon back to the creek?